Home » The 6 Warning Signs of a Fake Workers’ Comp Claim 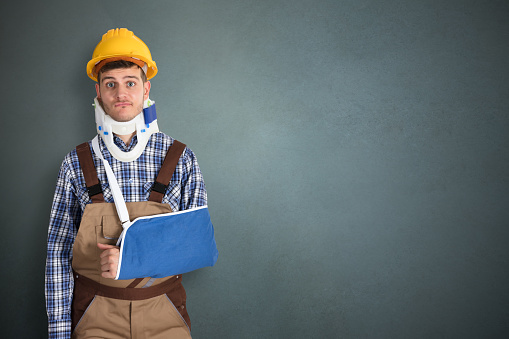 Portrait Of Young Male Handyman With Fractured HandOnly a small percentage of workers’ comp claims are fraudulent but letting them go undetected can cost a lot.

In an offbeat incident of workers comp fraud in Minnesota, a woman was found out when she showed no signs of having been injured even though the police report she submitted to substantiate her claim said she had sustained six broken ribs in a car accident that occurred while driving to the airport for a business trip.

The employer’s and employees’ suspicions were confirmed and she was arrested for fraud after it was discovered that she had been using her computer to research accident reports written by the local sheriff’s department, according to a report in the Mankoto Free Press.

For the most part, the woman had more or less successfully avoided committing five of the six warning signs of workers’ comp fraud, which are:

Even though one in ten employers worries that an employee may have faked an injury, the reality is that only about 1-2 percent of claims are fraudulent. Most injured employees are conscientious and concerned about the impact of their injury on the business. It’s important to treat them with compassion. Follow up when they are injured and let them know that you value them. And only with the best evidence, ever suspect them of workers comp fraud.

If you have questions about workers comp fraud, please contact us. 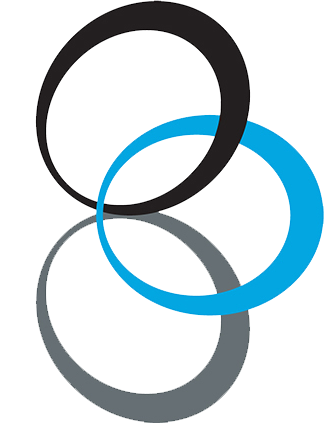